It's a matter of
Experience and Quality

Meet us on Automechanika in Birmingham 6-8 June 2017

Next great show!!! HEYNER Germany will take a part in the World’s leading trade fair for the automotive industry – AUTOMECHANIKA again this year.The fair will take place from 6-8 June 2017. 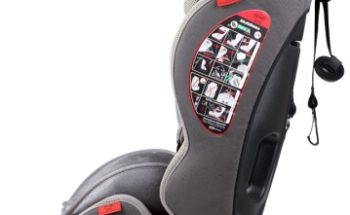 What is the ISOFIX system and how does it work. Find out more about child car seats and booster seats with ISOFIX.

ISOFIX is an international system of fixing child car seats on passenger seats in a car.

The system was developed in 1991 and became a standard in 1999.  Before the ISOFIX was invented, the car seat had been secured only with car seat belts.

What baby car seat should I buy? Convertible child car seat vs capsule 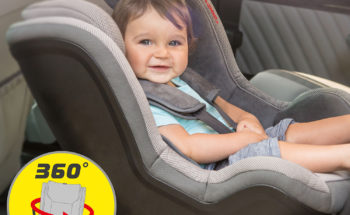 What baby car seat should I buy? Convertible child car seat vs capsule

It seems to be quite simple if it goes about choosing the car seat for newborns but there are different types of baby car seats available on the market.